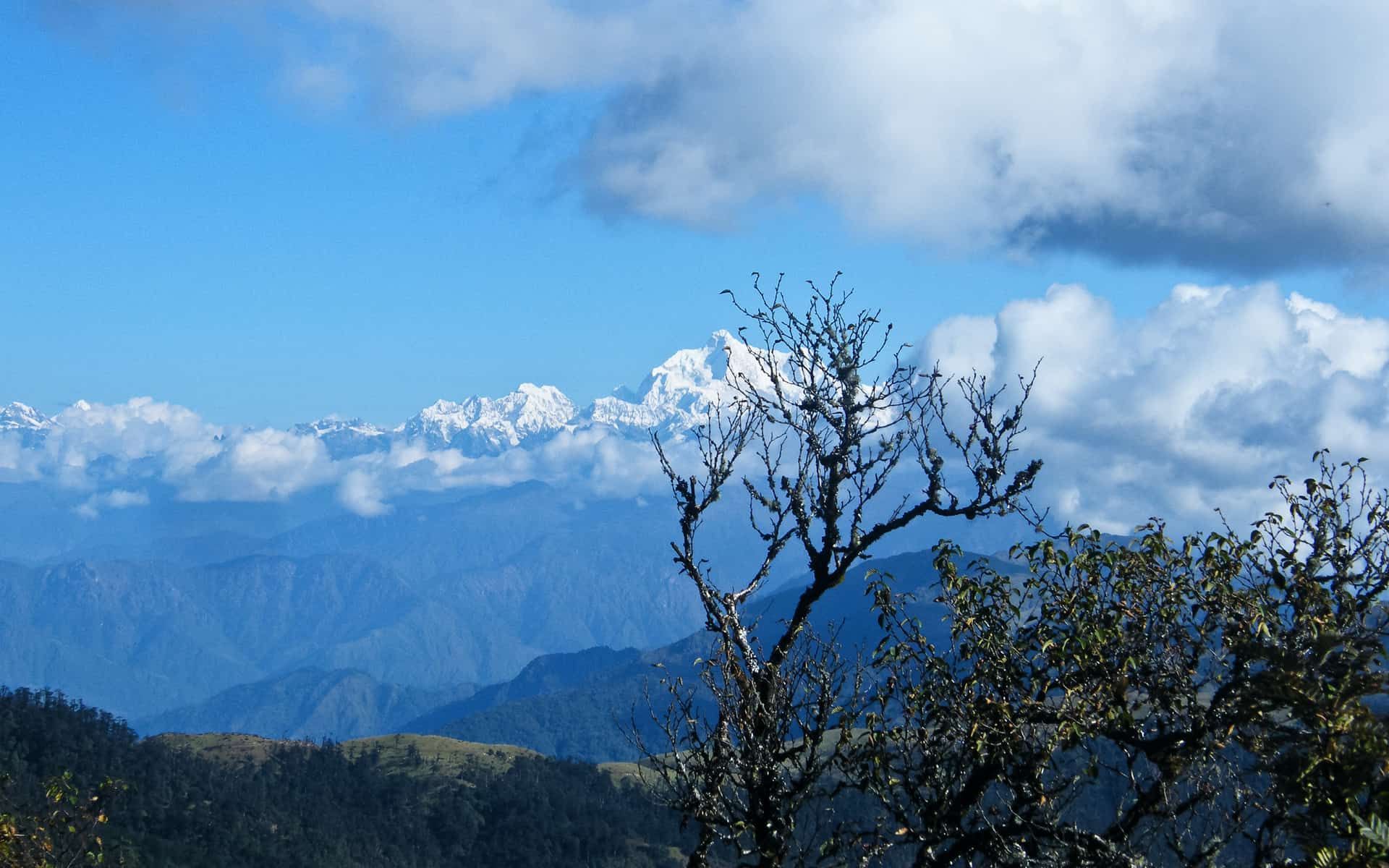 Sikkim – The Ecotourism Capital of India

The ecotourism capital of India: Sikkim

Today, no spot on earth is too far away to reach. With the help of technology, people are discovering new places everyday to explore and vacation. Visiting exotic locations is becoming more and more common today. Quaint locations in the hills, the deserts and the wildlife reserves are becoming hotspots for tourism. While it makes for great photos on Instagram, sometimes what gets ignored is that the environment and biodiversity around is damaged irreversibly in the process. This is why the concept of ecotourism has become the new keyword when it comes to visiting biodiversity-rich locations.

“Environmentally responsible travel to natural areas, in order to enjoy and appreciate nature (and accompanying cultural features, both past and present) that promote conservation, have a low visitor impact and provide for beneficially active socio-economic involvement of local peoples.”

Ecotourism is basically caring for the environment and the people you are visiting. You should be sure that your visit is not a cause for damage to the biodiversity of the place. Also, the money you spend should benefit the local people instead of the big tourism agencies. When companies take over, they treat the place that they take you to like a place of commerce. It is better to visit a place where you are hosted by the local people, who call that land their home. It makes for a overall immersive experience where you understand their culture and enjoy good company. 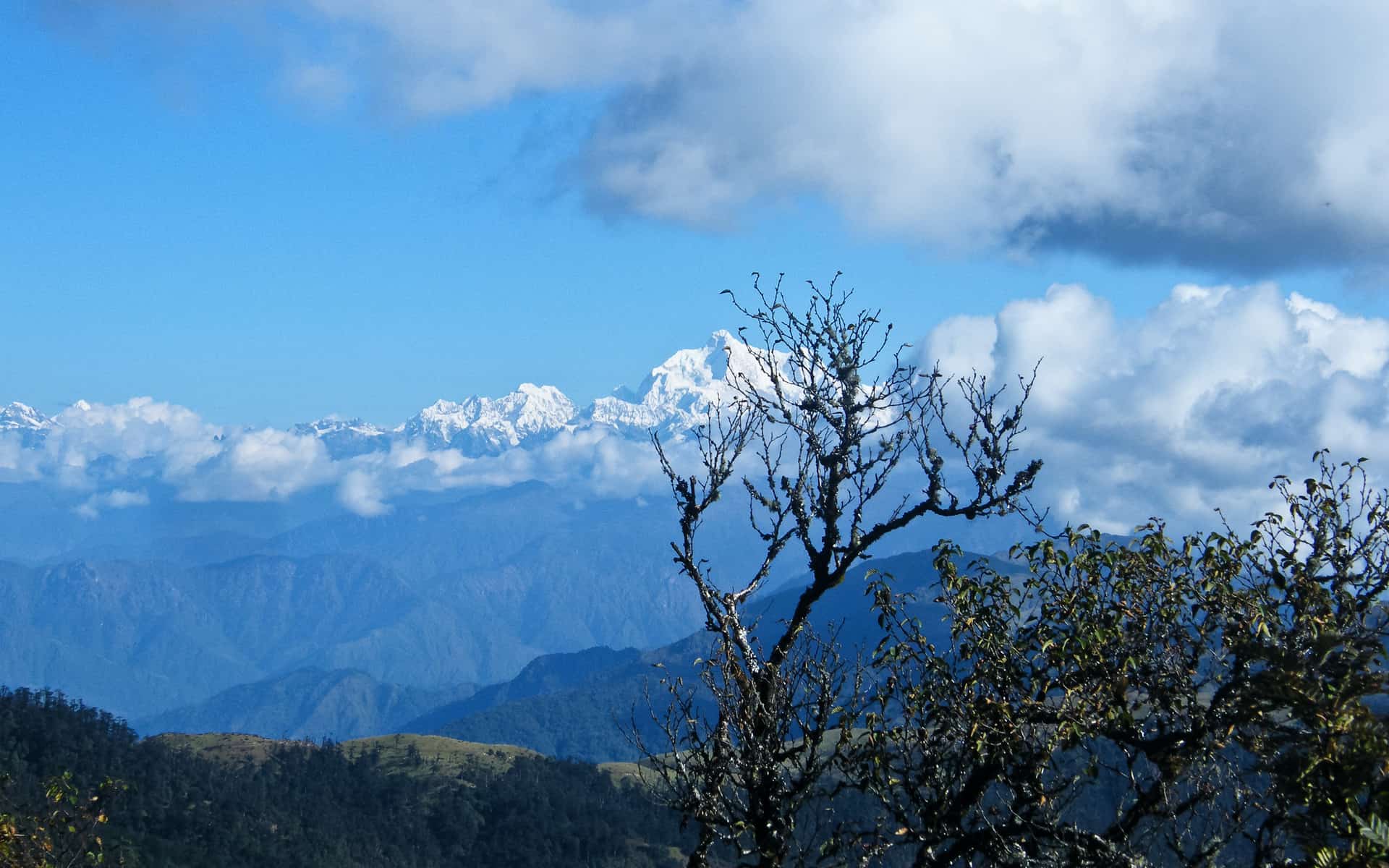 When it comes to India, each state in India boasts of a wide range of biodiversity from the north to the south. But, ecotourism has been slow to catch up in different places. There are places that have faced a lot of damage to their ecology due to the high influx of tourists. From air pollution to solid waste pollution to shortage of natural resources like water; there are a number of problems that are brought on by reckless tourism. This is apart from the fact that natural ecosystems in these places are being tampered with; affecting a number of plants and animals.

Sikkim has the highest biodiversity in India. Though Sikkim has only 0.22% of the landmass of India, it is home to 26% of the biodiversity. The eastern himalayas along with the western ghats are two of the only 18 biodiversity hot-spots in the whole world. According to the government of Sikkim, the state is home to over 4500 flowering plants, 550 Orchids, 36 Rhododendrons, 16 Conifers, 28 Bamboos, 362 Ferns and its allies, 9 Tree Ferns, 30 Primulas, 11 Oaks, over 424 Medicinal plants, 144+ mammals, 550 Birds, 48 Fishes and over 600 Butterflies.

Sikkim, home to such natural treasures has been ahead of its time in embracing ecotourism. The Kanchendzonga National Park, the biggest gem of Sikkim has been a major attraction for people from around the world for trekking, adventure activities and mountaineering. It has also been recognized as a World heritage site for the waterfalls, lakes and glaciers that come within its boundary. It is one of the spots in India that has been able to retain its immaculateness even with the high number of tourists over the years.

This has been possible due to the Sikkim government taking steps to formulate a strong ecotourism policy that ensures that the beauty of Sikkim is maintained. The whole of Sikkim is split into 11 ecotourism zones and they are being developed to improve the the experience of visitors. With visits to interior villages, homestays and cultural exchange activities, Sikkim has shown the way for the successfully implementing of the principles of ecotourism. With the local people directly benefiting from such ecotourism, it becomes a great a win-win-win for the tourists, the locals and the environment. 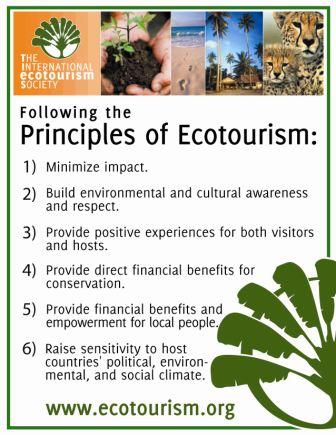 The Bamboo Retreat is an eco-friendly resort that is following the above principles, situated a mere 35 – 45 minutes drive from the hustle and bustle of down-town Gangtok. We would be more than happy to host you during your stay in Sikkim.