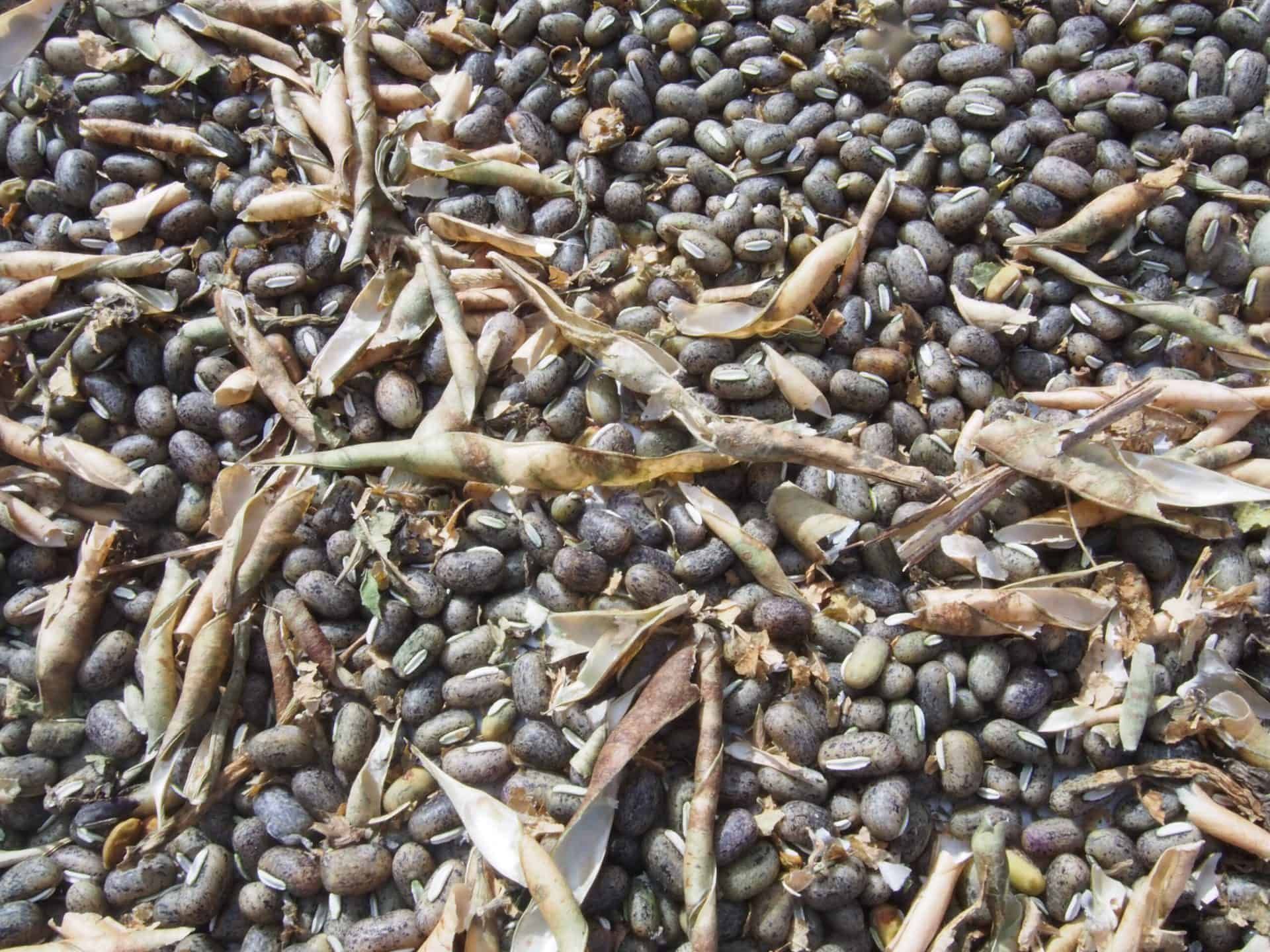 Sikkimese Daal – From Farm to Table

Daal is certainly one of the most popular staple dishes in India and there are probably as many recipes as there are communities in India.

The local version is very simple. Aside from a a kind of pulse, water, and turmeric only the following ingredients are used to spice it up: tomatoes, onion, garlic, ginger, chili, and salt. But this does in no ways mean that there is not a lot of work behind that dish. In the Bamboo Retreat Hotel the ingredients are sourced directly from the property’s purely organic garden. A local variety of beans (marshyam daal) is used and collected by hand. 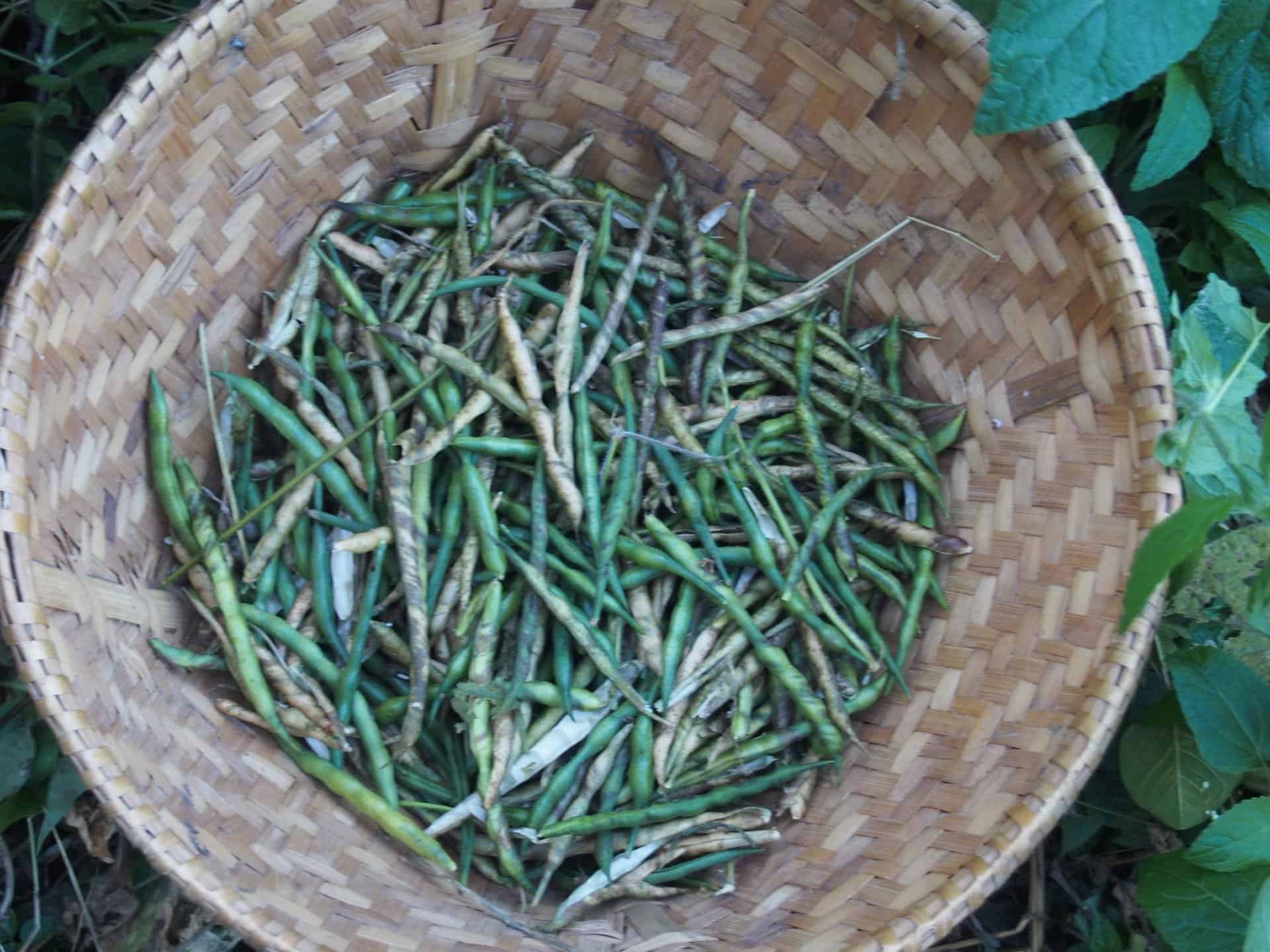 After drying in the sun for two days the beans are shelled – also by hand. 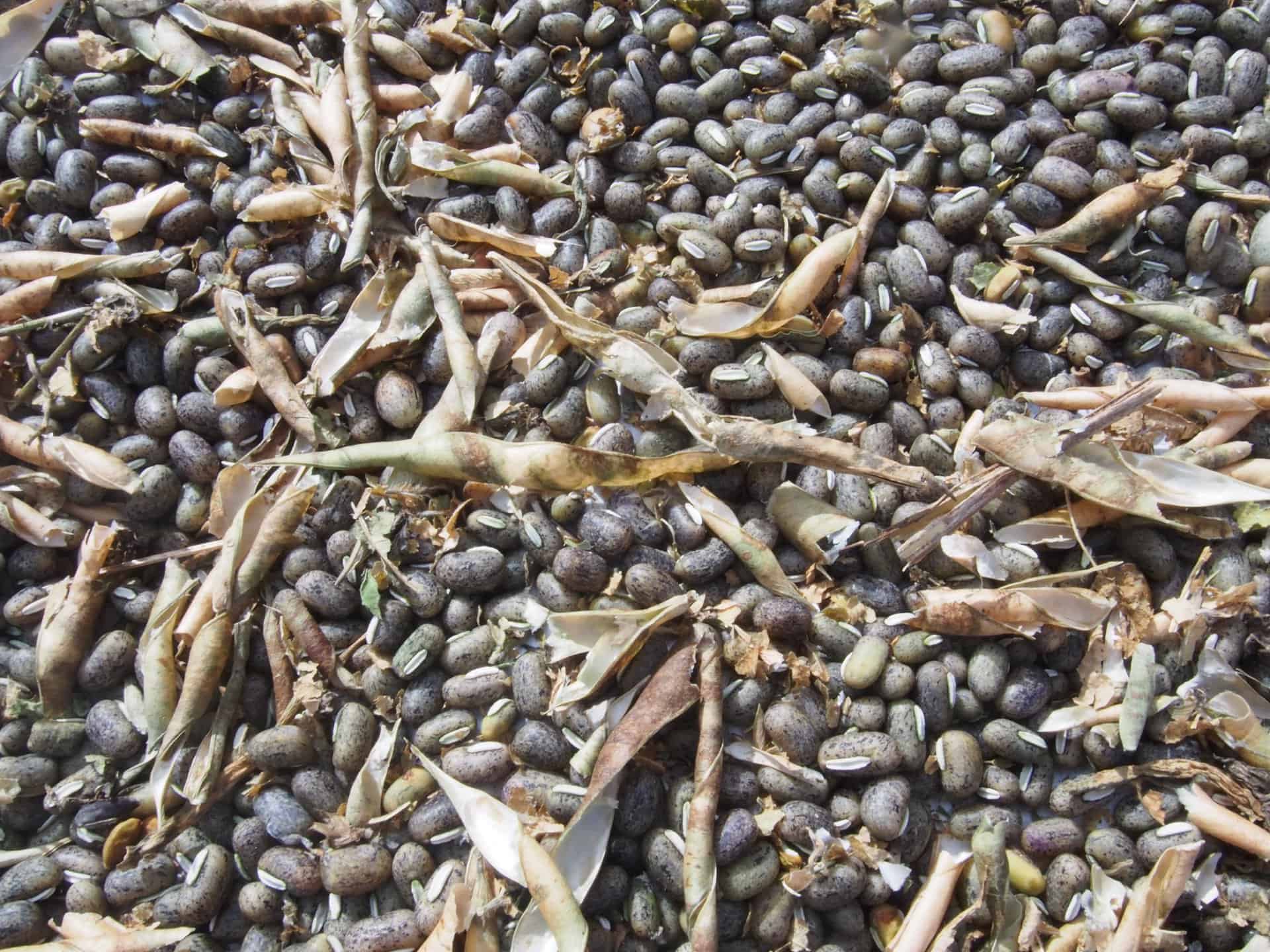 The beans are then soaked for a couple of hours and gently cooked together with turmeric powder. The powder is home-made from the turmeric grown in the property’s garden. 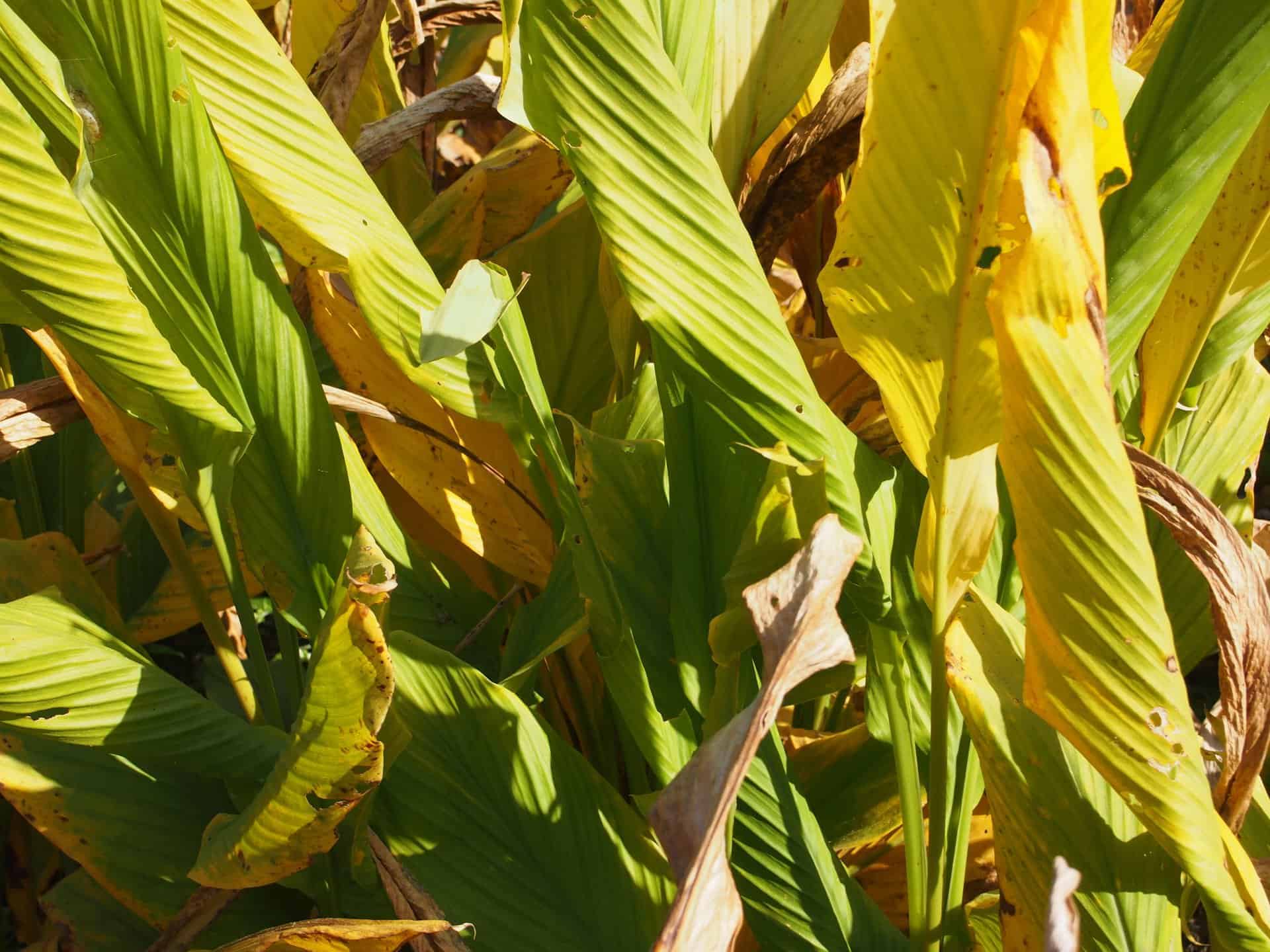 Turmeric roots are harvested once a year. They are washed and sliced to be fully dried in the sun and then ground into turmeric powder. 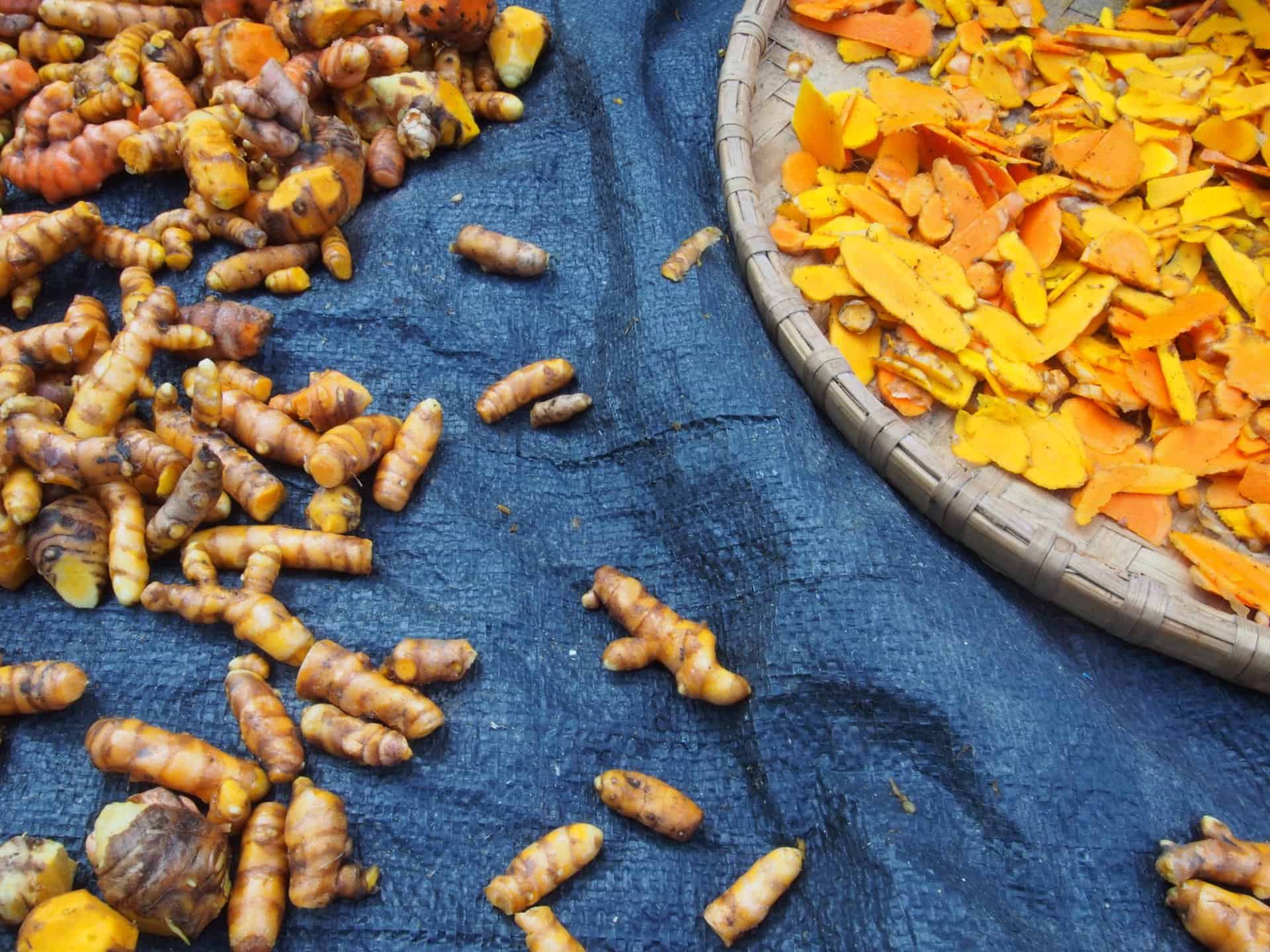 Why turmeric plays an important role

Turmeric is used prominently in the different cuisines in India. Besides its strong colouring effect it has well-known health benefits. Curcumin is the main active ingredient and has powerful anti-inflammatory effects and is a very strong antioxidant. It is also said to lower the risk of heart diseases and cancer and alleviate the symptoms of arthritis as well as depression. Turmeric is becoming an increasingly important crop of Sikkim. It has similar cultivation practices as ginger and is grown as both pure crops as well as mixed with maize, chilly, bean, and vegetable. Compared to other crops Turmeric is more resistant to pests and diseases and therefore easily suitable for organic cultivation.

Back to our daal: The finely chopped onion, chili, tomatoes, and ginger are roasted in soy oil and turmeric powder is added. Squashed garlic is roasted separately and together with the spice mixture added to the daal. The daal is left simmering. 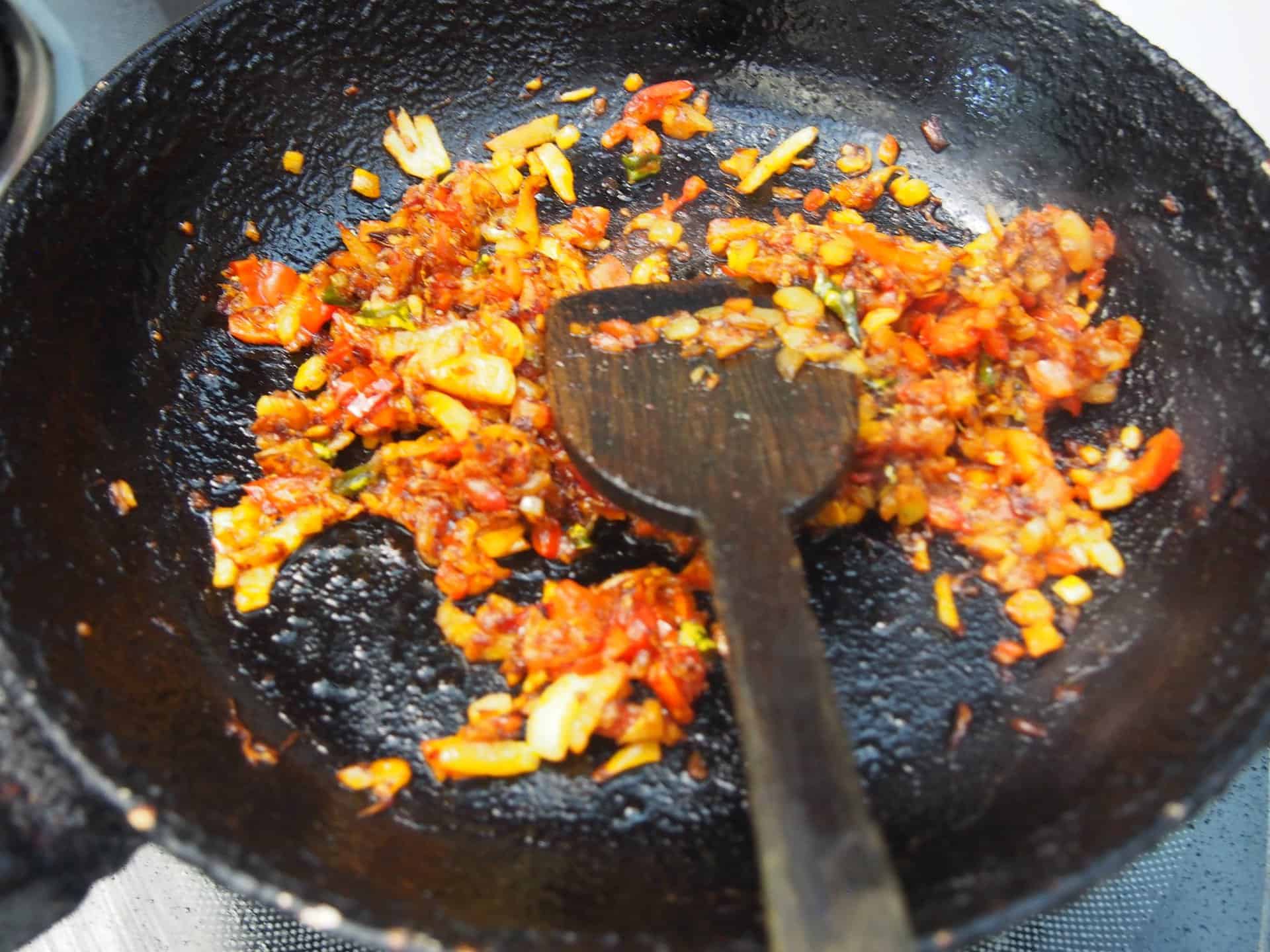 Meanwhile fresh coriander leaves from the garden are chopped and sprinkled on top. Daal is served almost daily to the Bamboo Retreat Hotel’s guests and staff. 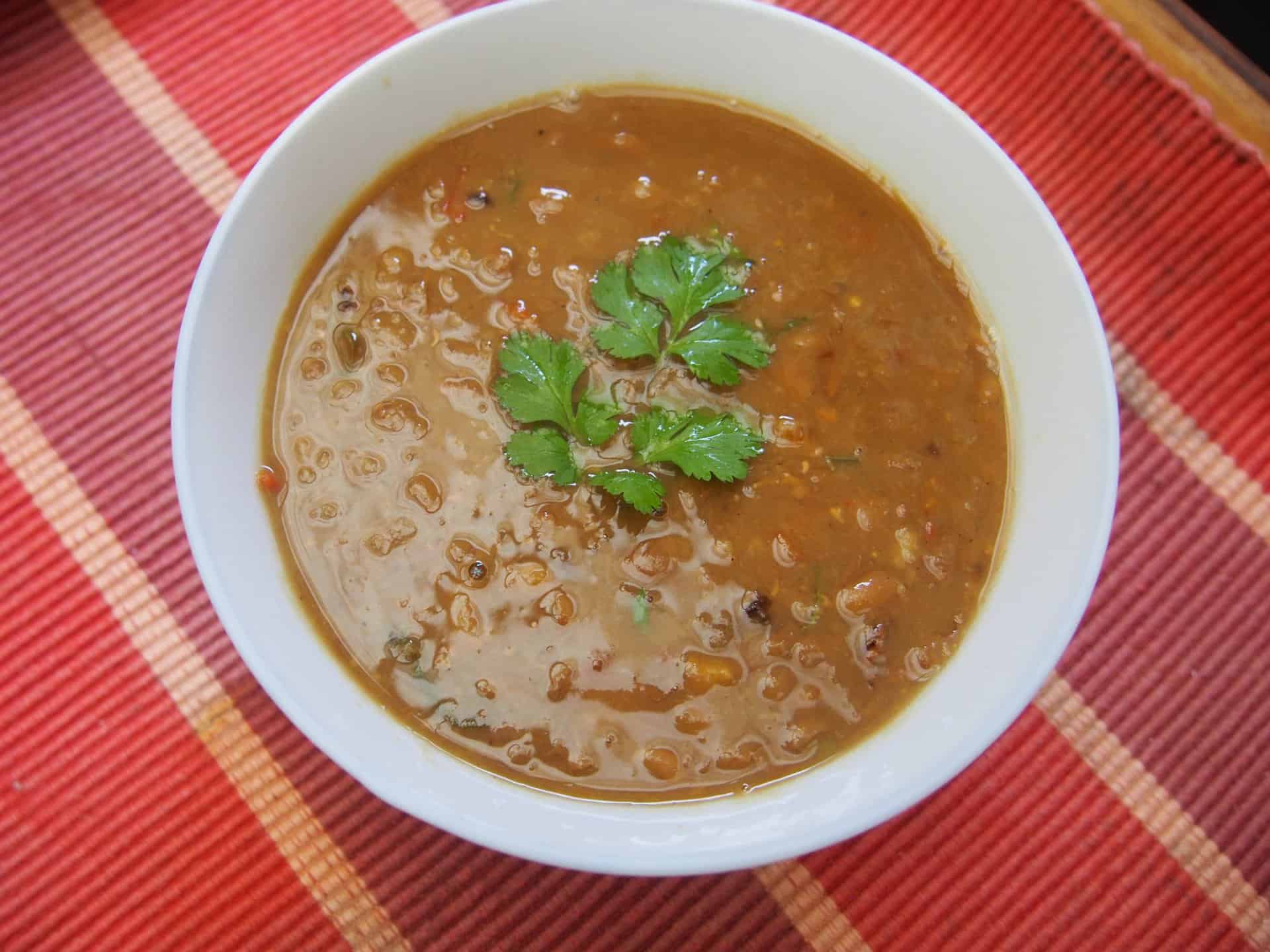 It does not take a lot to make a good daal. But as the saying goes, the best things in life are the simple things..!

We found some information at:
https://www.healthline.com/nutrition/top-10-evidence-based-health-benefits-of-turmeric